(Scroll down for English manual)

1. Hand out one boards to each player.
2. Take the top card out of the deck and read it out loud.
3. Players, find the same card figure in your board.
4. If you have it, mark it with a bean.
5. Fill out the card and shout:
ACHIK PUKLLAY to win!
HAVE FUN PLAYING!
🍃
ACHIK = light PUKLLAY = game,
This is a self financed project, inspired in Loteria Mexicana. It is a project I've been illustrating over a year. It's a fun way to create content to encourage people to learn Kichwa language.
Kichwa is one of the native languages use in South America. It has its variation from Quechua, but both come from the same root. (https://en.wikipedia.org/wiki/Kichwa_language)
I hope you have fun!!!​​​​​​​
Para Español click aquí 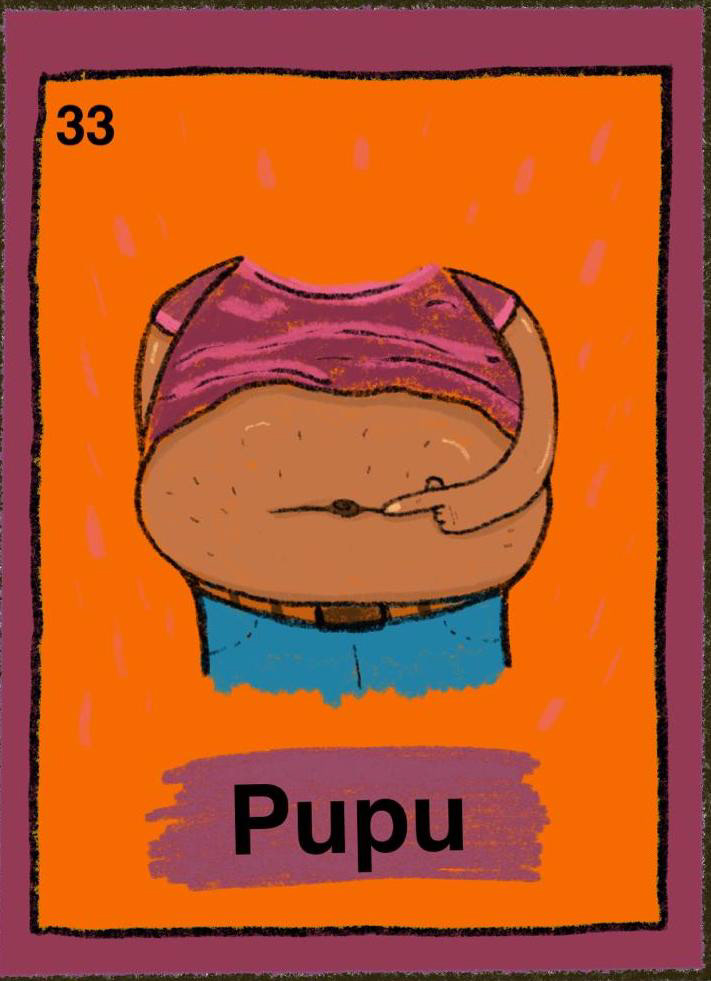 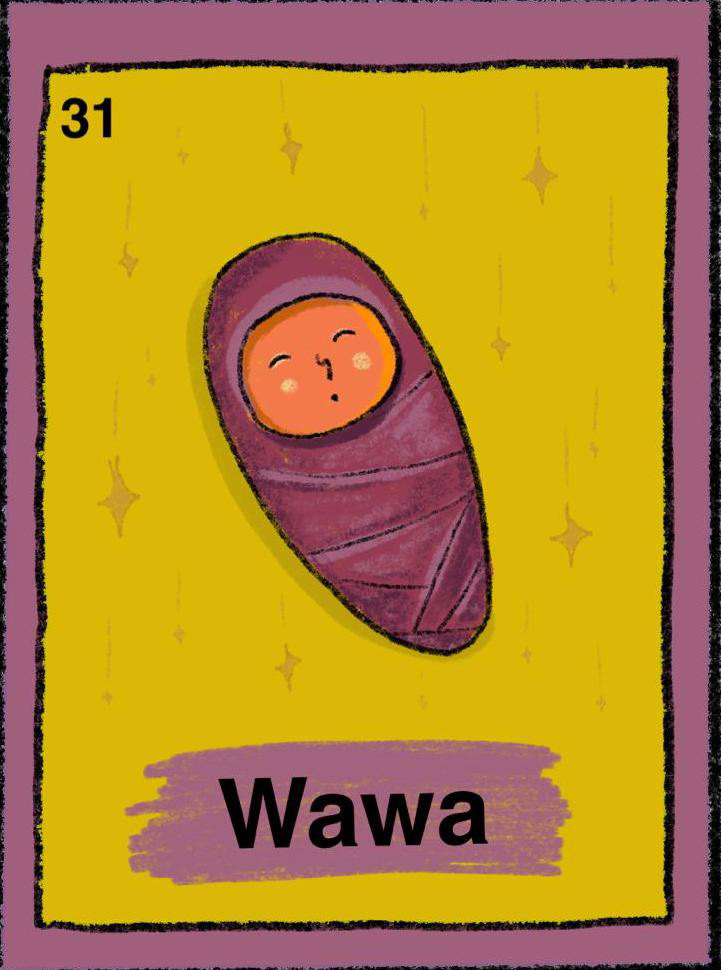 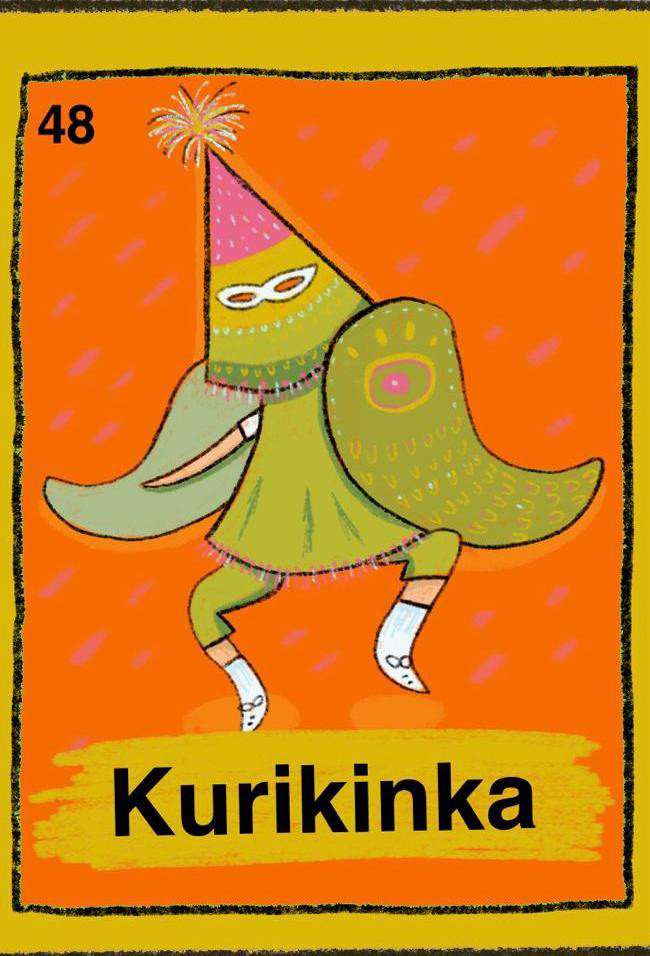 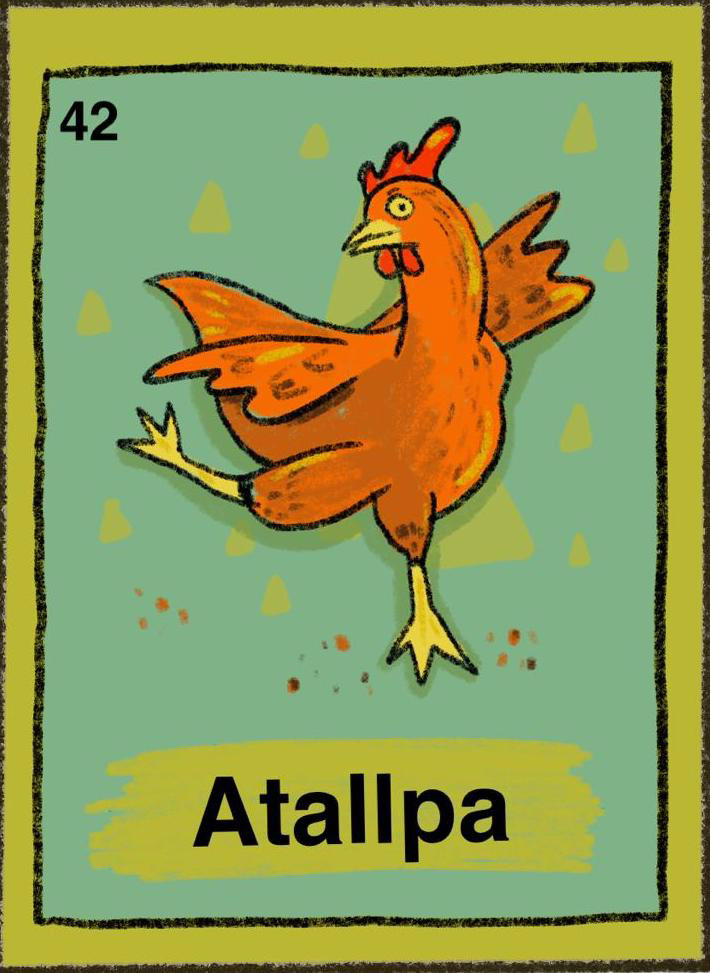 ACHIK PUKLLAY - Handout
ACHIK PUKLLAY
Achik = light Pukllay = game
A game inspired by the Mexican Loteria; similar to Bingo.
It can be played with family, friends, with little boys and girls at school. Everyone can play it.
Little kids who can't read are welcome to play it too, since they can look at the illustrations.
CONTAINS
- 54 cards
- 10 boards.
HOW TO PLAY
- One board is dealt with each player (up to 10 players. Or players can share one board).
- The group will choose the Kawak or singer to shuffle and draw the cards.
- Once the deck of cards has been shuffled, the Kawak will place the cards face down on the table.
- Kawak will draw the first card from the deck and read aloud the word on the card in Kichwa and English. You can use the word list in the handout to help you.
- Players will look at their board. Whoever has the same figure as the card drawn by the Kawak will mark it with a token, seed, or whatever they have on hand (do not scratch the board to be able to play again).
- The Kawak draws the next card; the players who have the figure on their board will mark it.
- Whoever fills their entire board and shouts ACHIK PUKLLAY!!! wins the game.